The COVID-19 global pandemic significantly weighed on the Group’s activity in the second half of March, resulting in a fall in Q1 sales, with contrasting impacts on the divisions:

• LISI AEROSPACE : Sales down 10.3%. The Structural Components activity was the most affected.

• LISI AUTOMOTIVE : Sales down 12.6%, with nearly three quarters of the decrease attributable to Threaded Fasteners, partially offset by the sound performance of Safety Mechanical Components.

• A favorable foreign exchange effect of +€4.7 million (1.2% of sales ) linked to the strengthening of the US dollar against the euro,
• A scope effect of -€17.9 million, reflecting the deconsolidation of Indraero Siren and LISI AEROSPACE Creuzet Maroc which came into effect on June 30, 2019, and the disposal of the screw, chassis stud and ball joint activity by LISI AUTOMOTIVE Former in Saint-Florent-sur-Cher on November 29, 2019,
• A strong COVID-19 impact, which was particularly dramatic in March, with a low point in the final week of March.

The COVID-19 crisis is a major event that will impact the Group's entire operations for months to come, and will require significant cash outflows. The LISI Group can count on confirmed available bank facilities to strengthen its financial position, which has improved over the first quarter. Indeed, as of March 31, 2020, net debt had dropped considerably as a result of a very sustained generation of Free Cash Flow. For the record, at end-December 2019, the Group had access to €435 million in financing, of which €237 million in available cash, and posted a gearing ratio of 32.5%. On this basis, and assuming current market conditions, all the tests conducted by the Group point to strong business continuity for future quarters.

The decline in activity noted in the first quarter of 2020 should not be used as a baseline on which to extrapolate future declines, and particularly that of the second quarter, which is likely to be far greater. The Group is not currently in a position to make projections about its various markets that would allow it to provide a more accurate outlook for the whole of the current financial year. 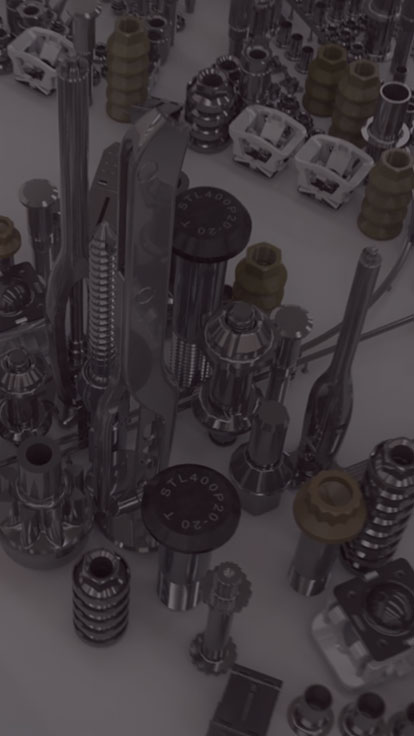